In the midst of working on "LUMINOSITY" in the Summer of 2018,
I became inspired to create a series of paintings that captured each of the four seasons.
​Each series consists of five paintings that mirrors my emotional connection to that particular season.

"SUMMERHOOD" is about the freedom of childhood in the Summer.
I chose summer-related toys, in which I zoomed in on the image, to give the feeling that the item is larger than actually is,
​or that you are smaller than you actually are. 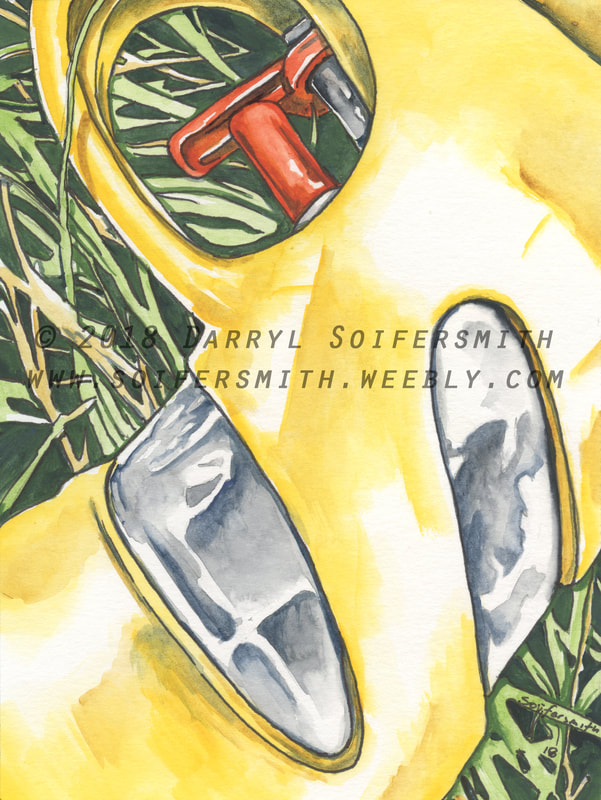 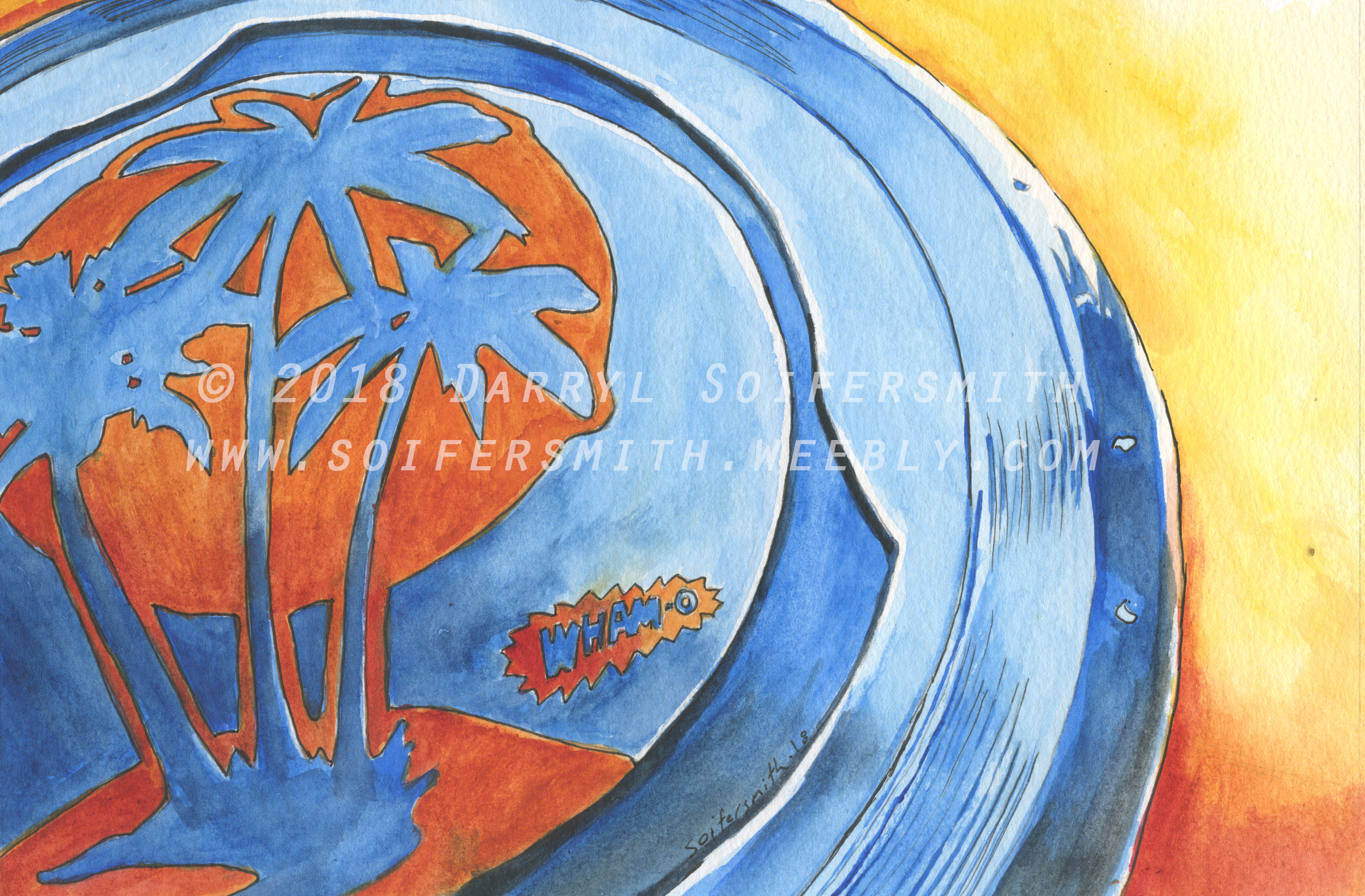 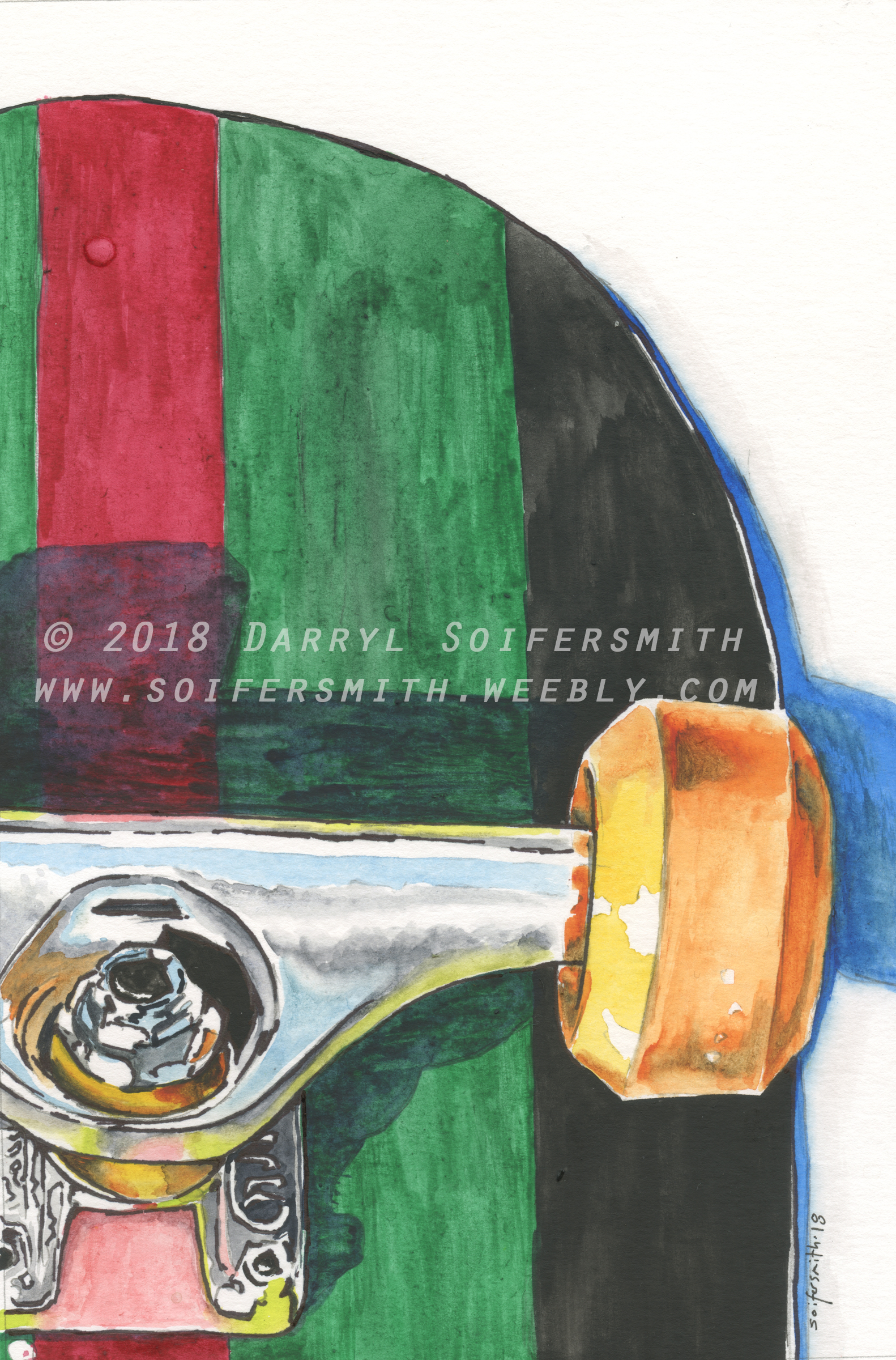 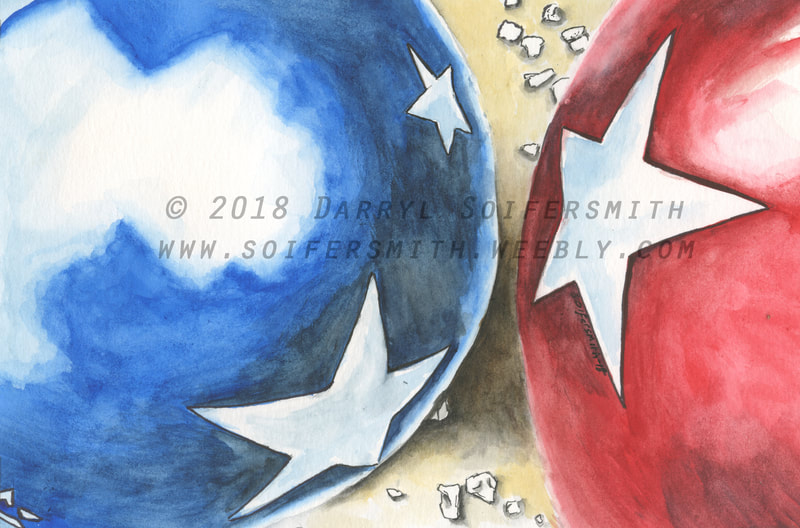 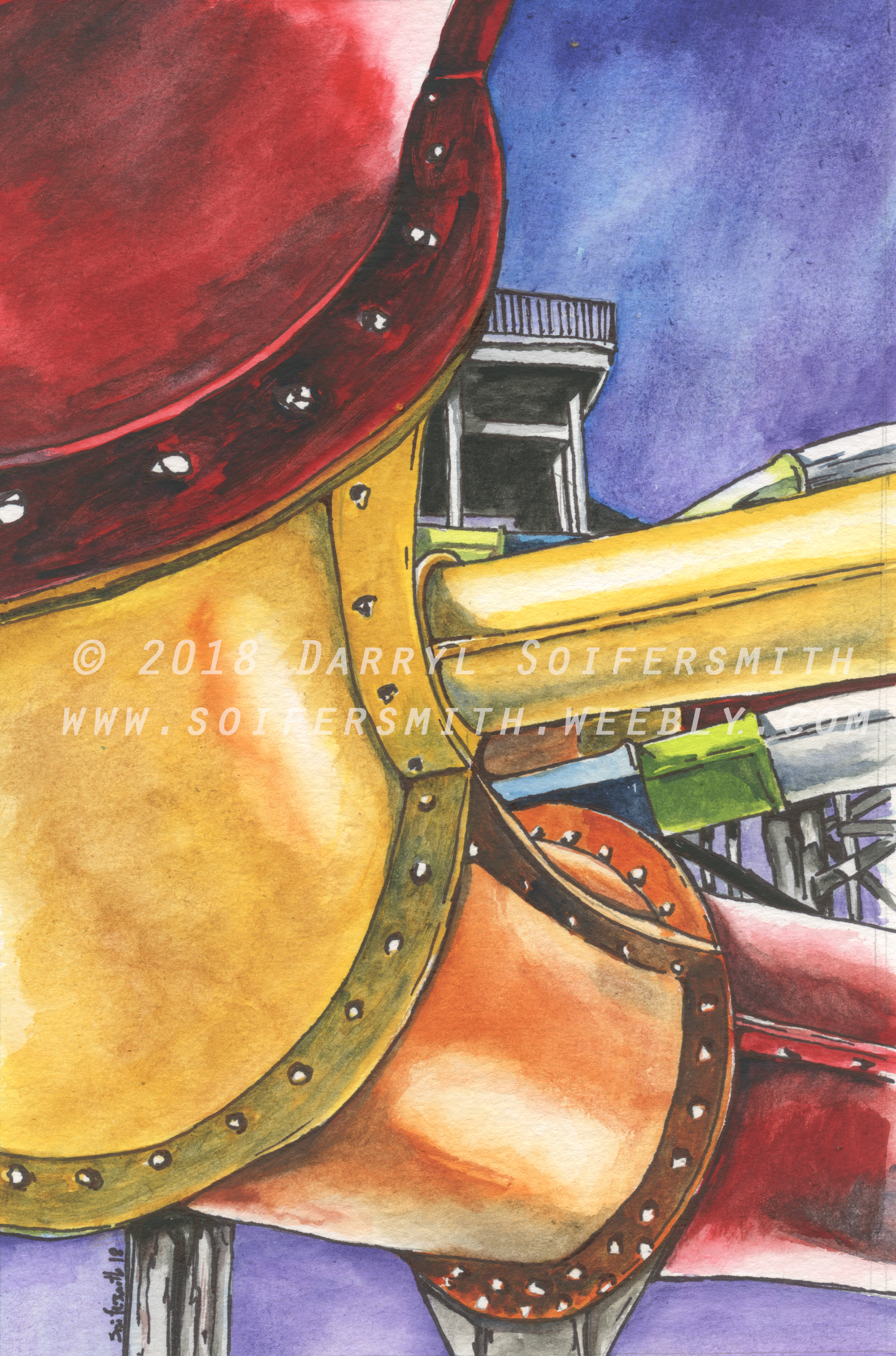 "AUTUMNIST" comes from the title of one of my earlier paintings from 2013 ("The Autumnist").
Autumn is my favorite of all the seasons, and I focused on the dying landscape, with subdued sepia tones to add to the melancholy.
​Each painting is titled after a song by the band Shelleyan Orphan, whom I associate with this time of the year. 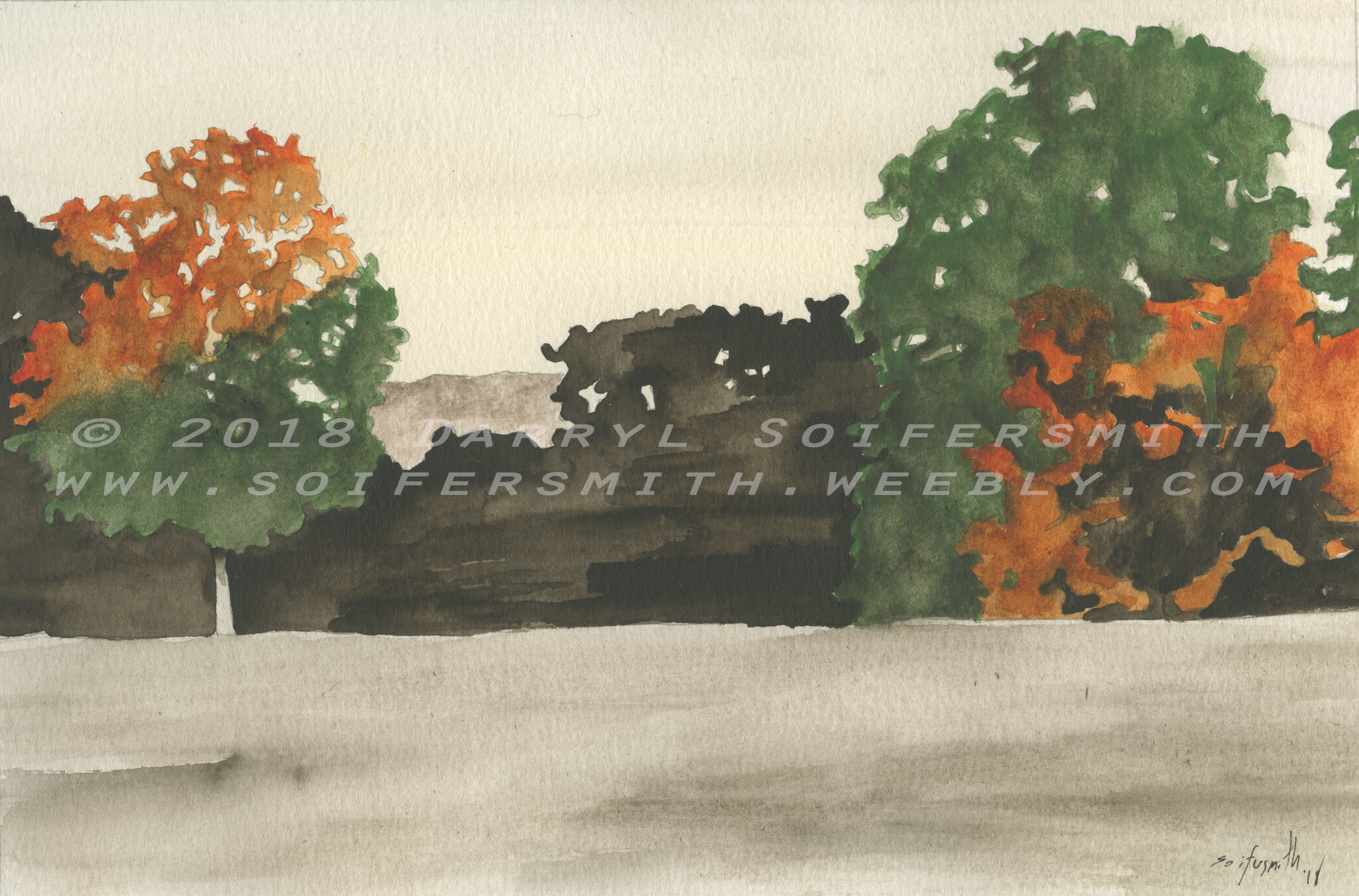 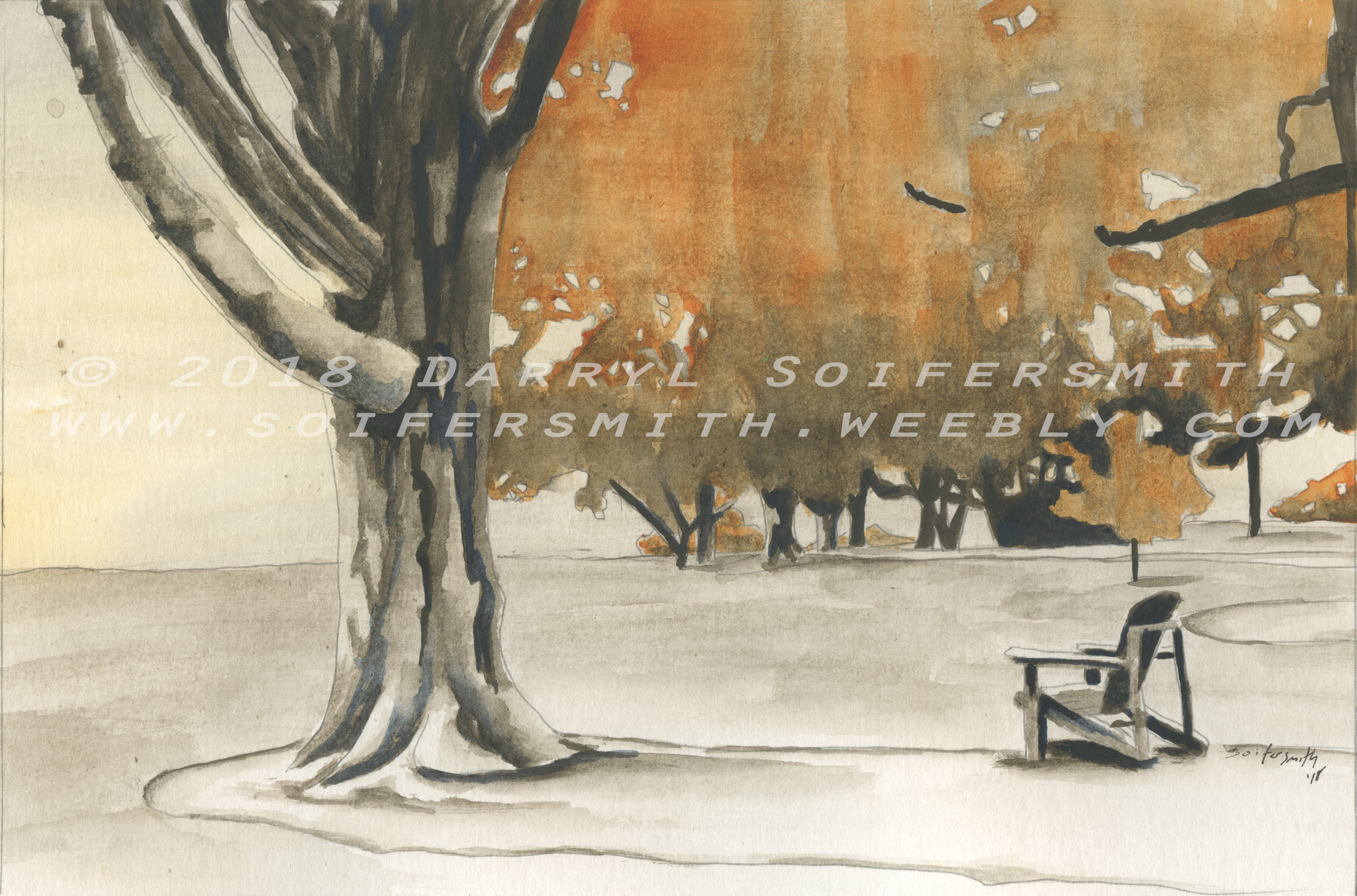 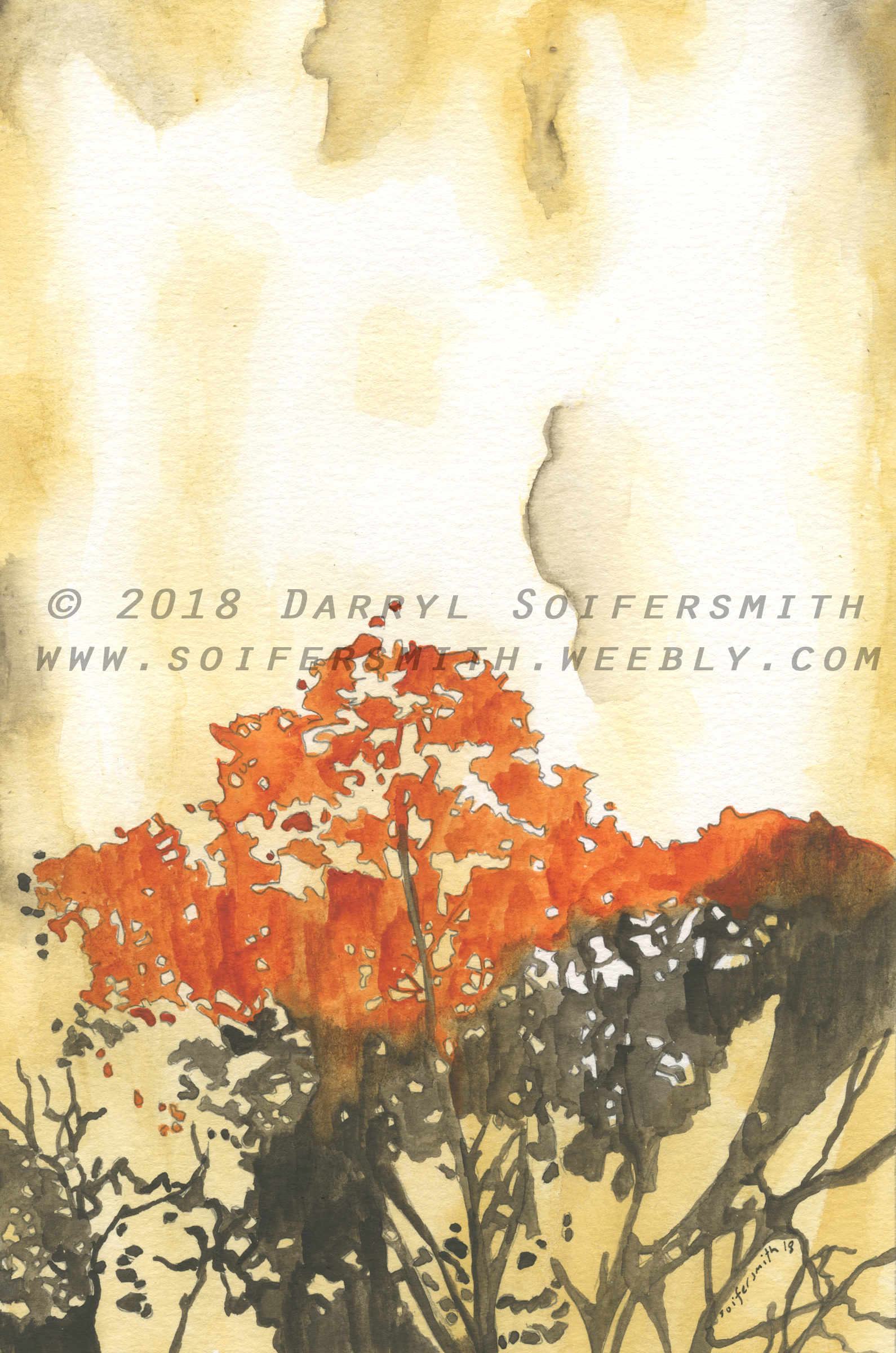 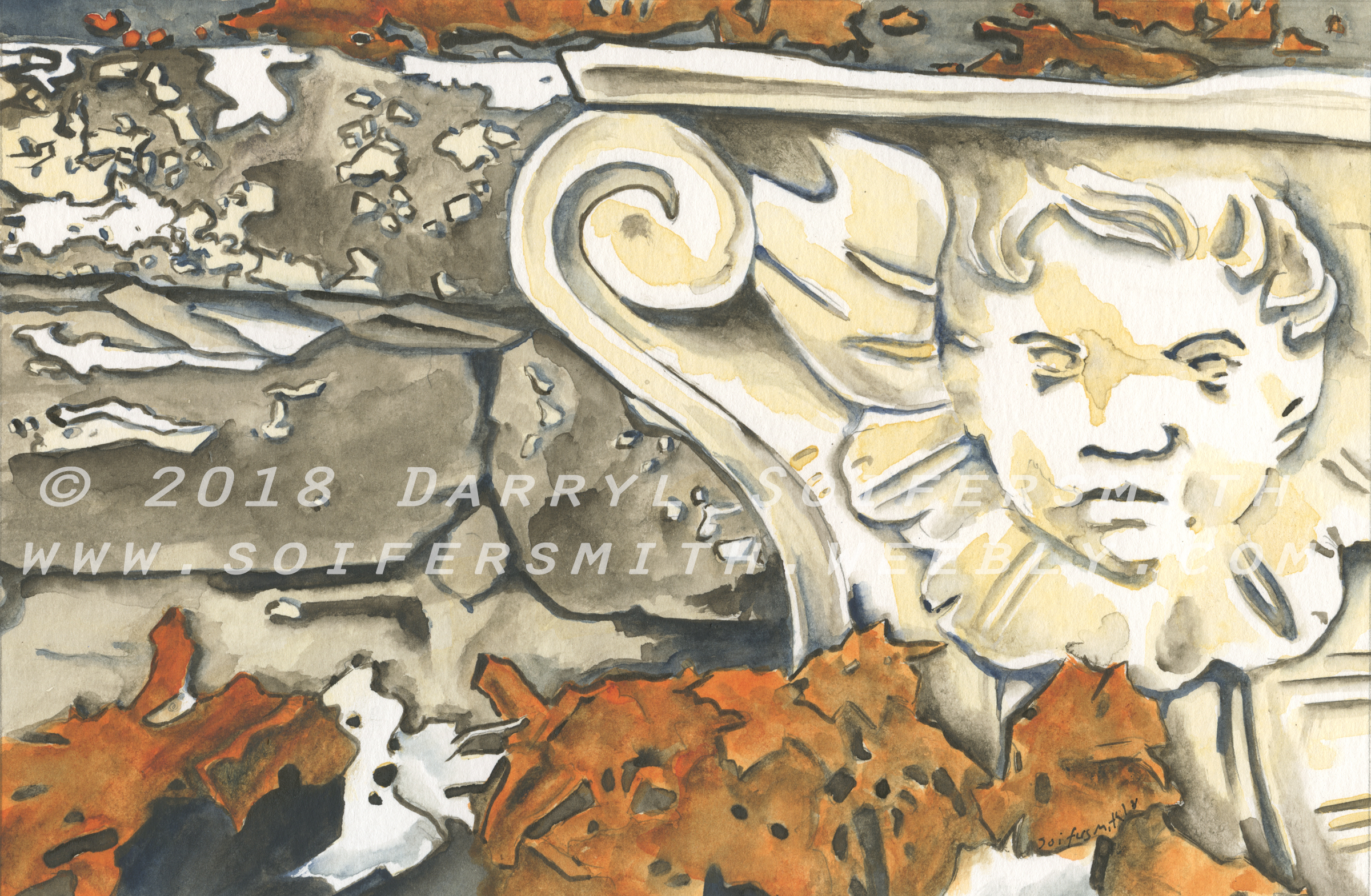 "WINTERLONG" captures the dichotomous nature of the season - brutally cold, while at the same time remarkably gorgeous.
I can't wait for it to be over, but wish it could last forever.
​I also titled each painting from songs from a band that always reminded me of the Winter - The Cocteau Twins. 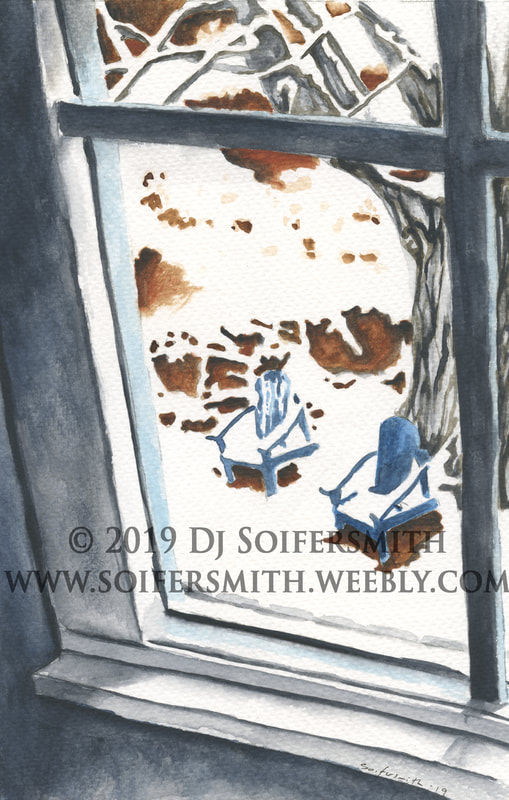 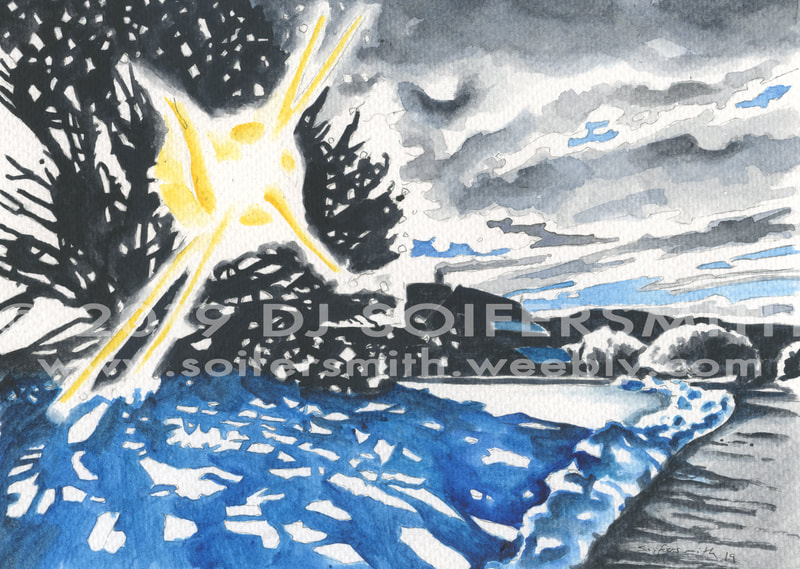 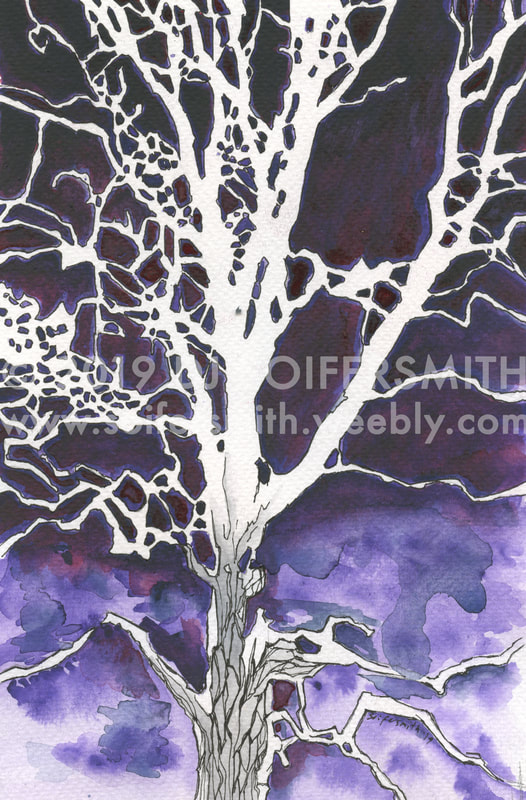 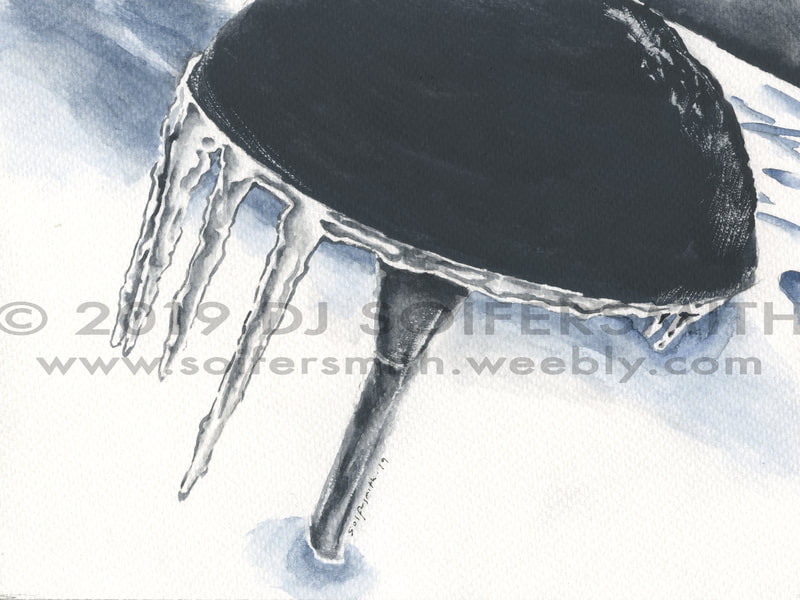 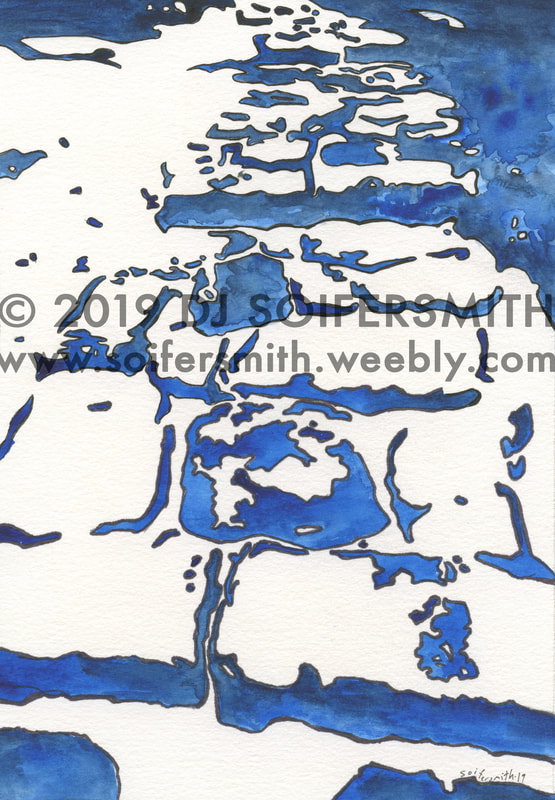 My children were born in the beginning of April, and I chose to use the rebirth of flowers as my representation.
Going back to seeing things through the eyes of a child, I macro-focused on the flower to bring up the finer points.
In keeping in step with the previous seasons, I titled these paintings based on album titles (not song titles) of a band I love and associate with the Springtime,
​from Australia - The Church. 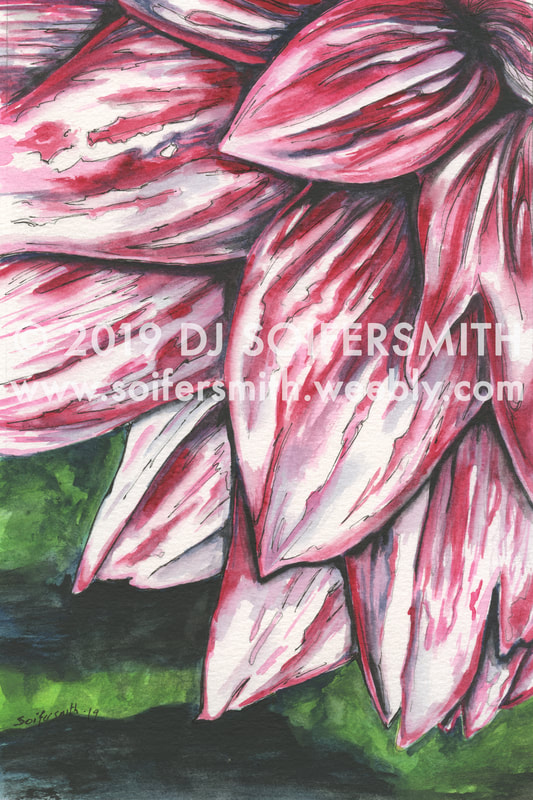 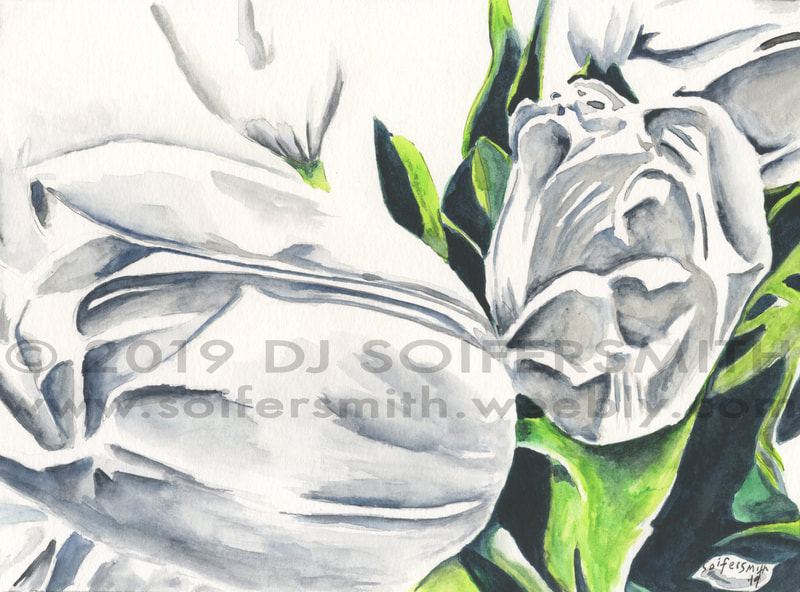 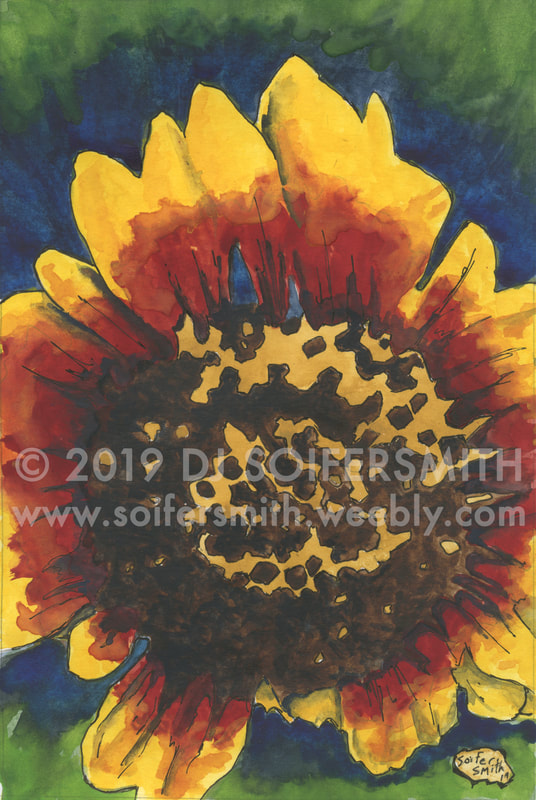 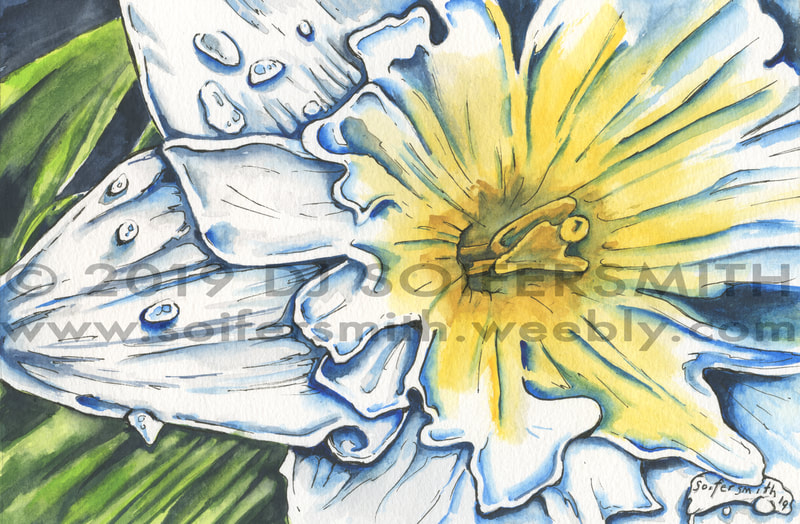 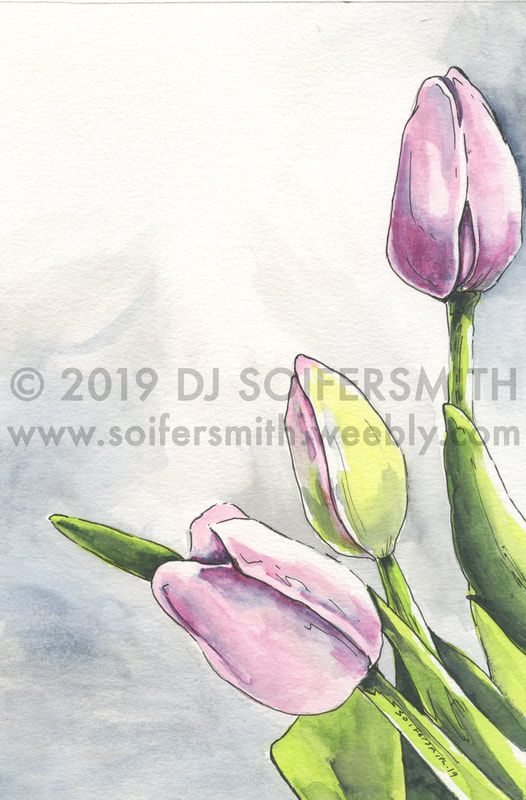 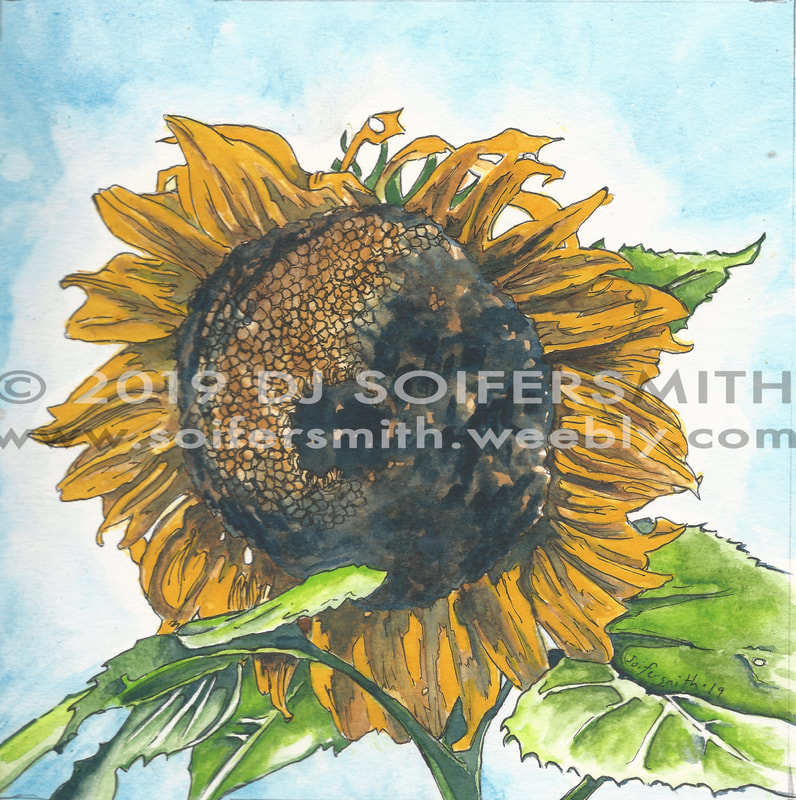